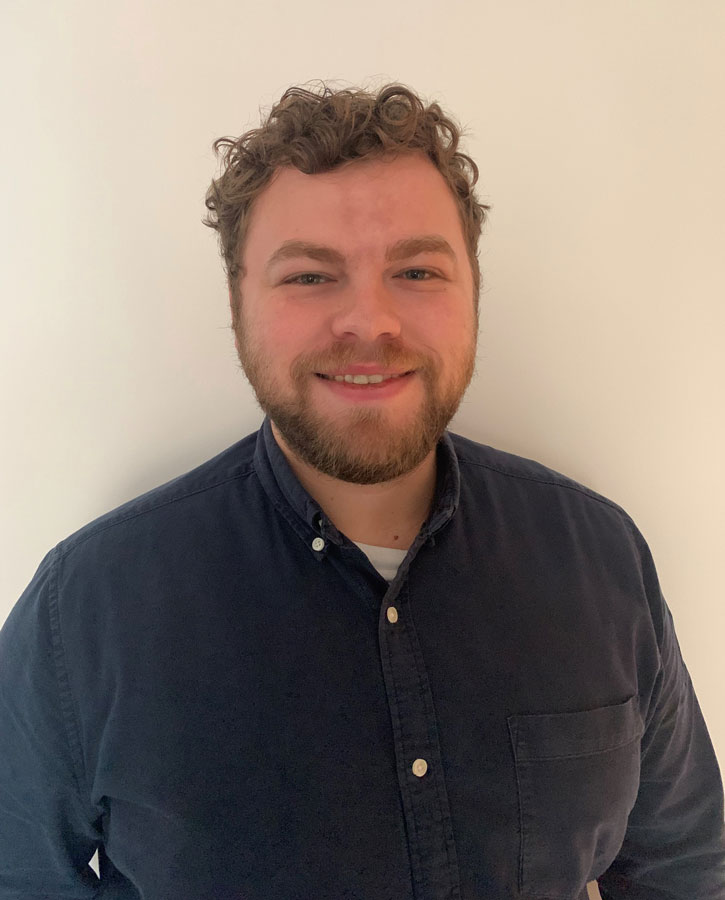 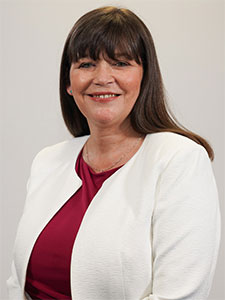 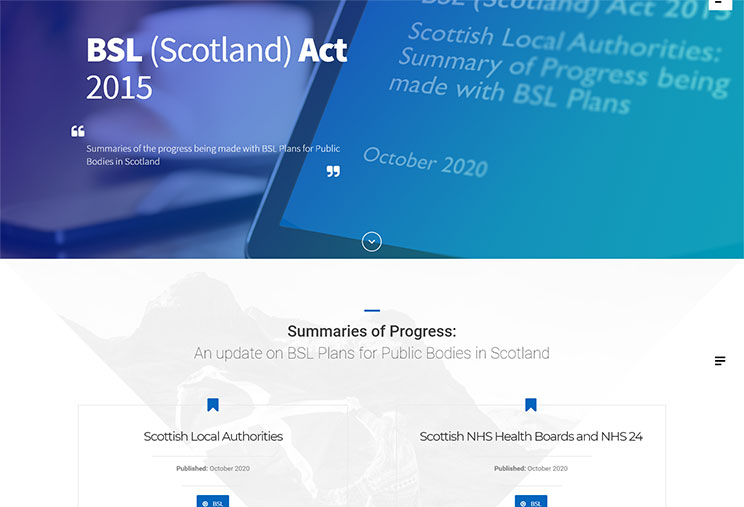 Summaries of the progress being made with BSL Plans for Public Bodies in Scotland. The interim reports provided an insight of impact of the BSL (Scotland) Act 2015 created by BSL Partners (BDA Scotland, Deaf Action and NDCS) for the first time. 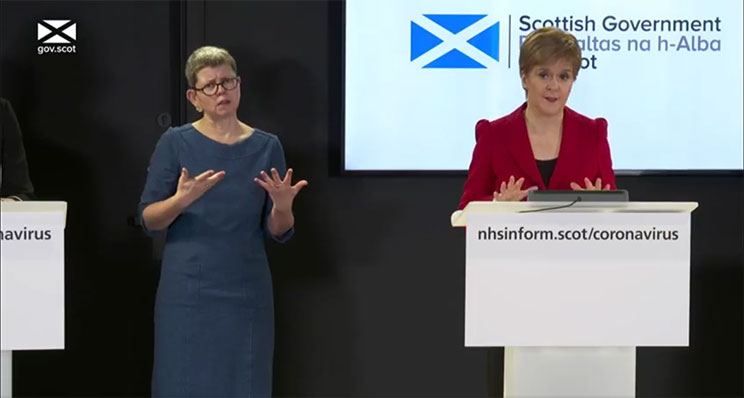 This was the first time an interpreter was used for a briefing in Scotland.

In June, Mark McMillan (centre) was made BSL Development Officer for the Scottish Parliament.

Later on in October of 2019, Alison Hendry (right) became the BSL Development Officer at the University of Edinburgh 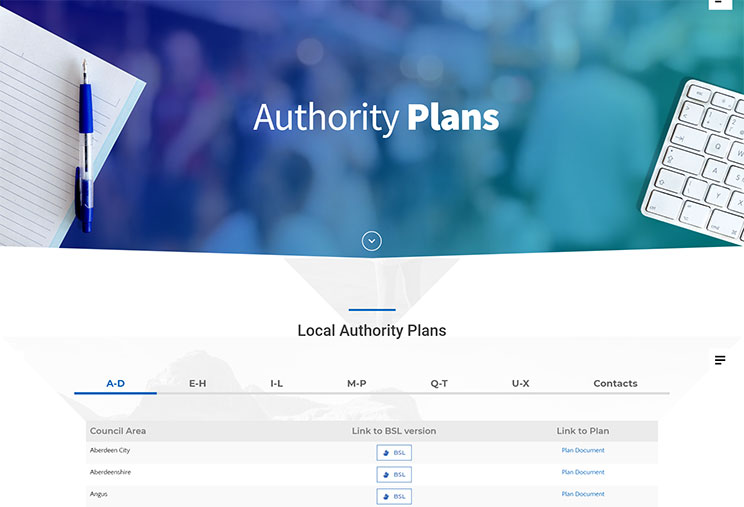 This is Scotland’s first BSL National Plan, covering the whole of the Scottish Government, and over 50 national public bodies that Scottish Ministers have responsibility for. Other public bodies, including local authorities, regional NHS boards, as well as colleges and universities will publish their own BSL plans by October 2018. 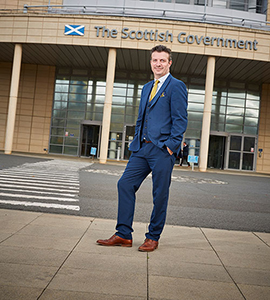 The BSL National Plan was launched on 24 October. The first time a National Plan has been published bilingually in BSL and English Ministerial Statement in the Scottish Parliament

Consultation on the BSL National Plan launched on 23 March 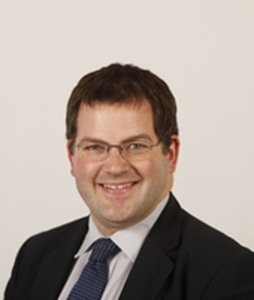 A National Advisory Group (NAG) is established by the Scottish Government to support the development of the first BSL National Plan on 11 March. The NAG membership is made up of representatives from Public Bodies and members of the Deaf Community

The Battle for BSL

Stage 3 Debate in the Scottish Parliament on 17 September. The BSL Scotland) Bill was passed unanimously

Stage 2 Debate in the Scottish Parliament on 2 June

Stage 1 Debate in the Scottish Parliament on 5 May

Cathie Craigie passed on the baton to fellow MSP Mark Griffin to take the Bill forward. A second consultation period ran from 27 July to 7 November. The consultations were available in BSL

The 21st International Congress on the Education of the Deaf held in Vancouver, Canada passes a resounding resolution that rejects the motions passed back in Milan in 1880 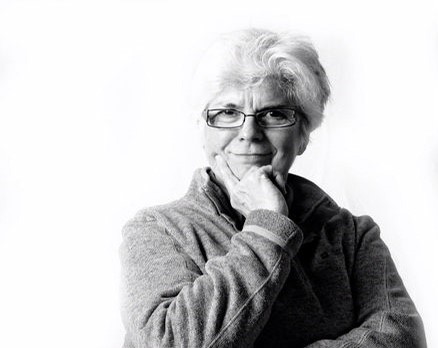 Lilian K. Lawson became Director of the Scottish Council on Deafness in June and led the BSL recognition movement; with the Cross Party Group on Deafness has its first meeting in November

Bencie Woll becomes the first Professor of Sign Language and Deaf Studies in the UK, at City University, London 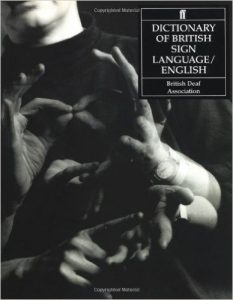 The ‘Dictionary of BSL/English’, the first BSL vocabulary book, was published

The Patron of the BDA, Princess Diana gave a speech in BSL at the Centenary Congress and made another surprise visit at Durham University to meet Deaf BSL Tutors, again, communicating in BSL

The International Congress on the Education of the Deaf, held in Manchester, saw what Deaf historians regard as the ‘true birth’ of the campaign for the use and the recognition of British Sign Language. Deaf delegates and international Deaf groups abandon the Congress and join to organise an ‘Alternative Conference’ at Manchester’s Deaf Centre 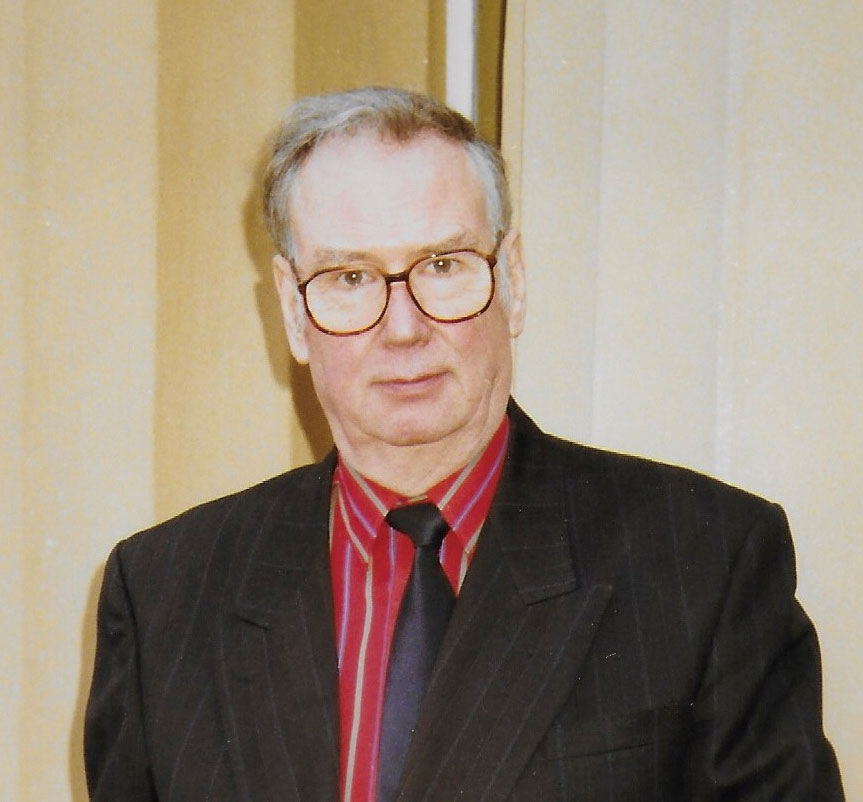 Jock Young, who hails from Scotland, becomes the first Deaf Chair with Murray Holmes (also Scottish) as Deaf Vice-Chair of the BDA 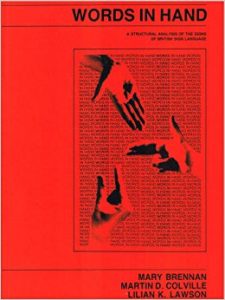 Words in Hand: A Structural Analysis of the Signs of British Sign Language was published by Mary Brennan, Martin D. Colville and Lillian K. Lawson 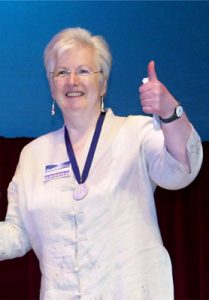 Working at Moray House in Edinburgh, Mary Brennan was the first person to propose the name British Sign Language (BSL) be used for the sign language of the British Deaf Community

The National Deaf Children’s Society is formed, coinciding with a new Education Act 1944

The Guide to Chirology pamphlets are first published by Harry Ash (1863-1934). These ran through until 1920 – it is known as the first Deaf Awareness Movement

The Elementary Education (Deaf and Blind Children) Act is passed. This accepted, in full, the recommendations of the Milan Congress, leading to an era of Oralism in British Deaf schools

The Second International Congress on Education of the Deaf, held in Milan, infamously passes several resolutions declaring that sign language was inferior to Oralism, and ought to be banned. This leads to the widespread suppression of sign language in many Deaf schools throughout the world

Opening of Thomas Braidwood’s Academy for the Deaf in Edinburgh, the first school for the Deaf in the world, which saw the education of many famous Deaf sign language users